The app makes transparent SVGs based on pride flags, which you can resize and drop on top of any background. Here’s a few examples: 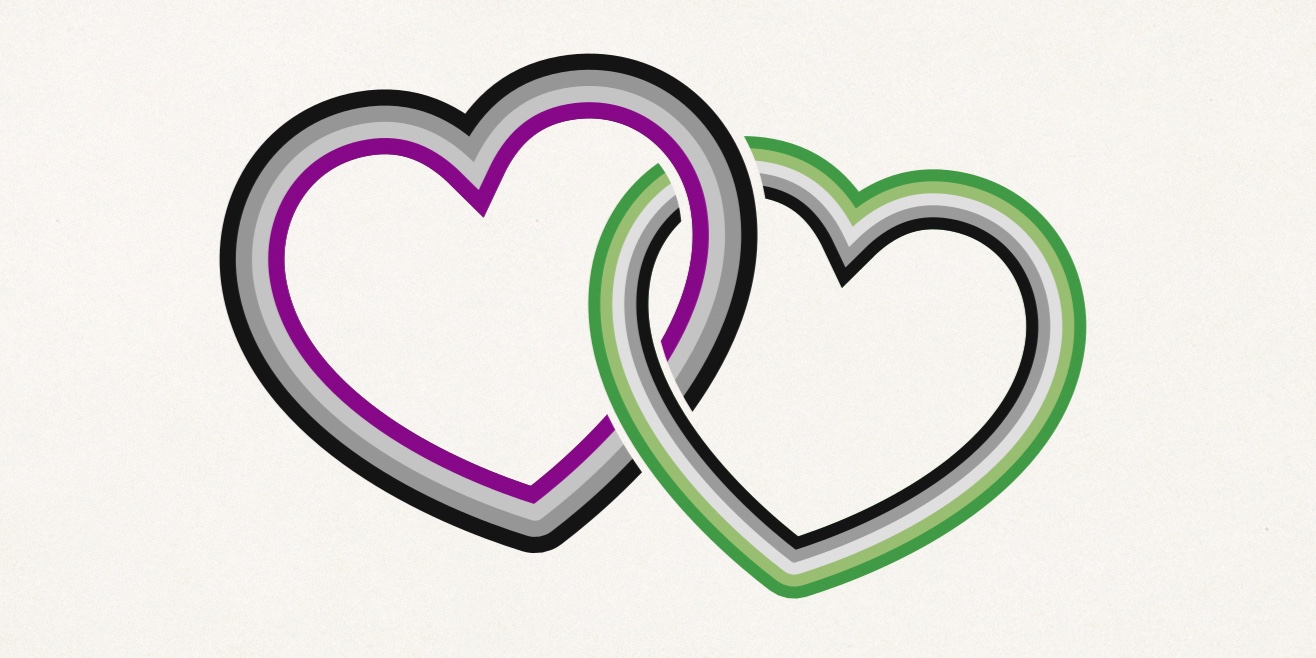 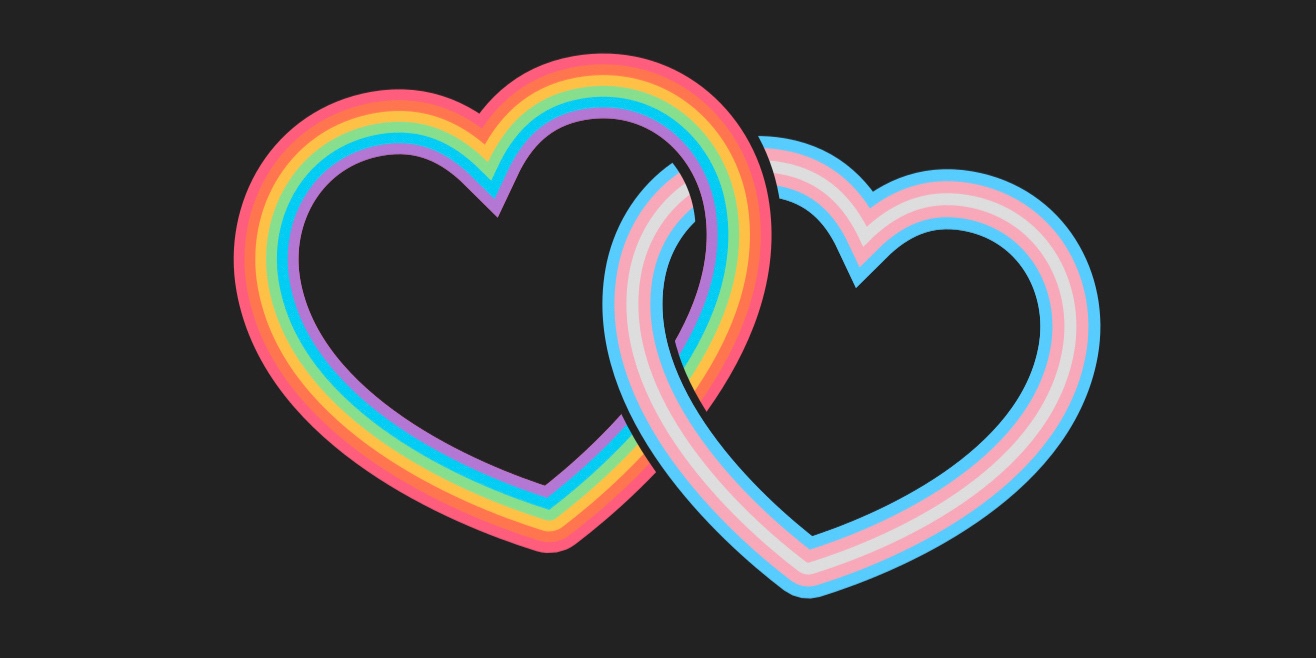 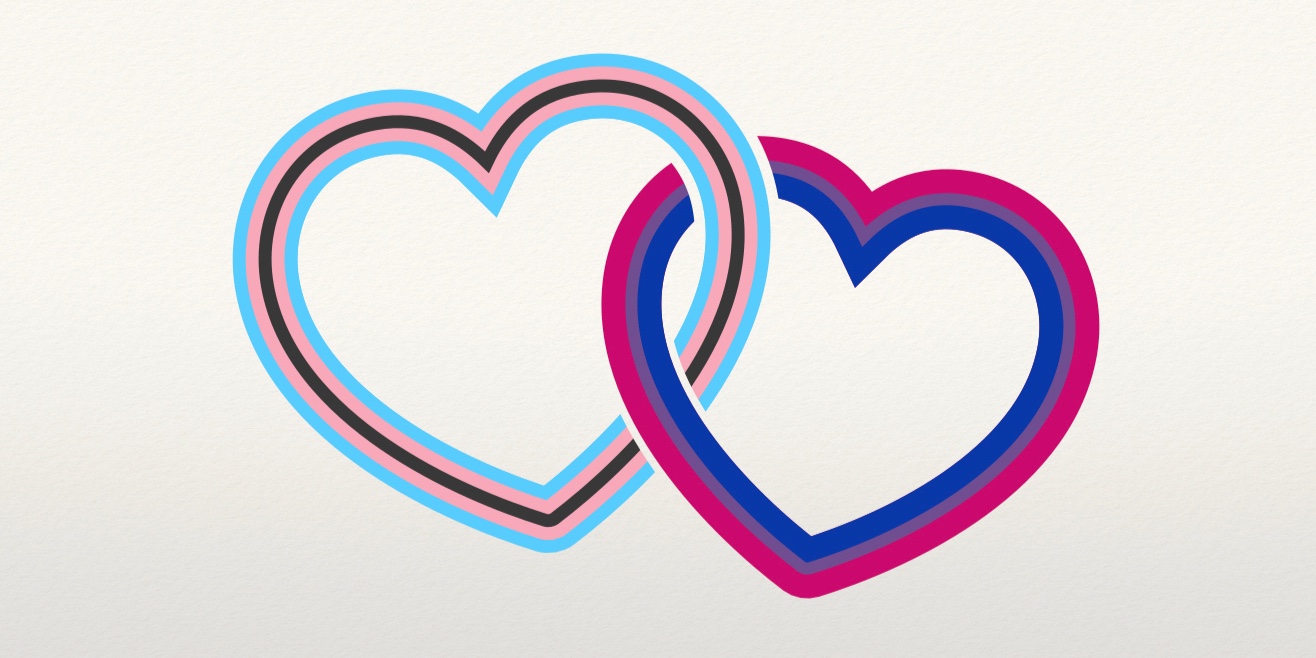 This idea came from a similar graphic I made for Valentine’s Day. I used several tools to make it, and I had to assemble the final result by hand – I wanted to see if I could create a pair of interlocked hearts as a single SVG.

Last year, I made an app for generating rainbow Norse Valknuts, and I was able to reuse some of the code – although those were easier to draw then hearts. Valknuts use all straight lines, so I could calculate exactly where each stripe should start/end. Because hearts have curved sides, I had to do a bit more work to draw the overlaps.

I experimented with a combination of SVG clips and masks to get the final effect, and this was a fun project to learn how they work. I write SVGs by hand, rather than using an app like Inkscape or Illustrator – so understanding the core primitives is really useful. I did learn a few useful things, which I’ll write about as a separate blog post.

You can create your own hearts at http://rainbow-hearts.glitch.me, and you can read the source code on GitHub.

There is more that unites the LGBTQ+ community than divides us, and I like these hearts as a visual reminder of that.