My favourite books from 2021

I read 52 books this year, which is a nice round number. I don’t set a reading target so there’s no “pass/fail” grade for the year, but I’m happy with that.

2021 was when I fell back in love with audiobooks, after many years away. As a kid, I had a box full of tape cassettes with my favourite books, but they didn’t follow me to the digital era. Podcasts stepped in to fill the void left by books, and I’m only now starting to adjust the balance.

This was no doubt helped by the excellent audiobook lending programme from my local library. Their player app is pretty good, and I can download DRM-free MP3s if I want to use a different app. It’s pleasantly simple compared to a lot of modern media.

I’ve found audiobooks are much easier to listen to when there’s a strong narrative – usually fiction – which may be why I read more fiction than non-fiction this year. I like to take notes as I’m reading, which often means skimming a chapter I’ve just read, and that’s hard to do with an audiobook.

I write notes on individual books at books.alexwlchan.net, usually straight after I finish. That has the list of everything I read this year, including books I tried to read but ultimately abandoned.

These are my seven favourites from 2021, in the order I read them. I’d recommend any of them.

The Galaxy, and the Ground Within, by Becky Chambers.

The residents of a space hotel have to make friends after an external crisis means they’re stuck inside (sound familiar?). It’s a variety of non-human, alien species, and they use the time together to learn more about each other.

I love how truly alien they feel – not just humans in face paint, they have different social structures, cultural habits, physical biology – and it made me reflect on what I think of as “normal”.

It’s the final entry in the Wayfarers series of space operas, which I adore.

This is a tale of self-discovery and acceptance. Georgia is going to university looking for “one true love”, but realises she’s actually ace-aro – after learning what ace-aro actually is (asexual, aromantic).

I’m somewhere in the ace-aro probability cloud and this book felt very authentic to me. It resonated strongly (almost painfully so), and I only wish I’d been able to read something like this when I was at university. 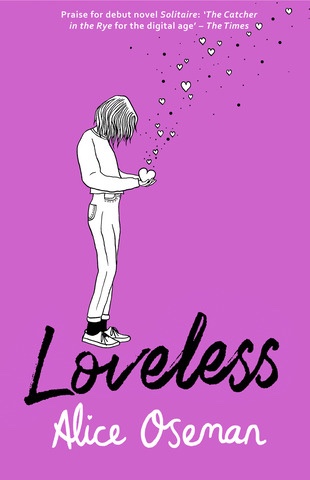 The Underground Railroad, by Colson Whitehead.

An alt history novel about the American slave trade which reimagines the so-called “underground railroad” of secret routes and safe houses as a literal railroad. It follows Cora, a woman who escapes a cotton plantation in Georgia, and it’s unflinching and upfront about the horrors of slavery.

There’s a TV show based on the book, which is why it was being promoted in the iBooks Store, but I haven’t watched the show. 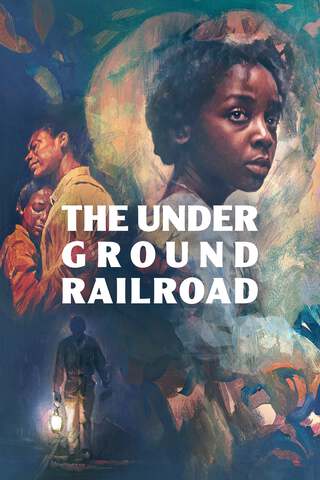 The Only Plane in the Sky, by Garrett M. Graff.

I don’t have strong memories of 9/11 because I was quite young when it happened, and this book helped me understand why it left such an impact.

It’s a collection of quotes from different people, carefully combined into a single timeline to tell a striking story. The audiobook has a cast of actors interspersed with real audio, and I think it worked better than if I’d read it on the printed page. 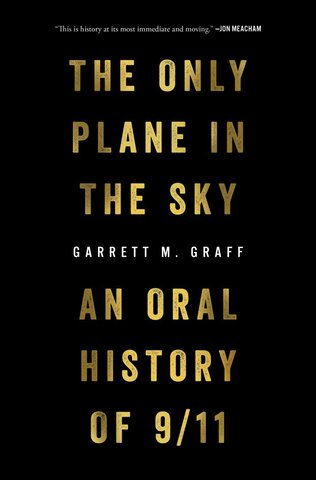 A memoir from the son of the first Black systems engineer at IBM. It’s a powerful account of the intersection of race relations and the tech industry, and the struggles of being a Black man at a predominantly white company.

The author also worked at IBM, and he contrasts his experience with his father’s – what was different, and what was unchanged. 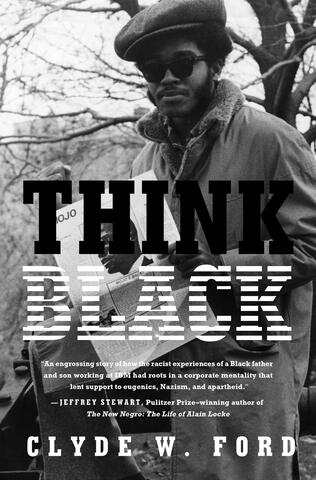 Written in the Stars, by Alexandria Bellefleur.

A queer rom-com with Elle (a self-confident astrologist looking for love) and Darcy (a guarded actuary who’s sworn off dating). After a disastrous blind date, they start fake dating, but realise neither of them have fake feelings.

I fell in love with all the characters and I adored this book. It’s part of a trilogy, so the subsequent books are on my reading list for 2022. 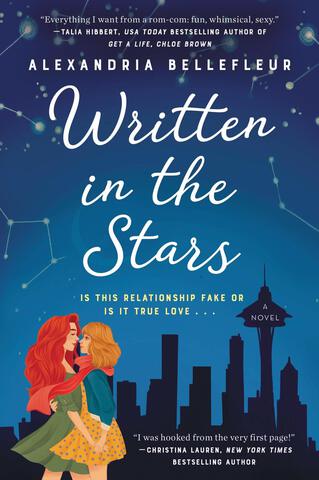 A series of essays about technology and computing, countering the myth of a technological utopia, and explaining the inequality and marginalisation caused by the current tech industry. It’s a strong collection which doesn’t pull its punches, and which I’d recommend to anyone working in tech. 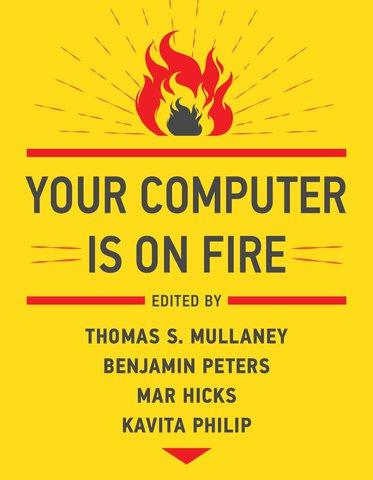