One of the fun things about working at Wellcome is that there are lots of unusual things in the collection. A while back, one of the archivists was asking if anybody knew any braille – they’d been given some braille documents to catalogue, but they didn’t know what they were about!

In a strange coincidence, I went down a rabbit hole learning about braille when I was much younger, but I’d never expected it to have a practical use – barring a sudden loss of eyesight. I was able to read enough to get an idea of what the documents were about (a women’s health centre in London), so it got catalogued correctly – and I mentioned it in a Dreamwidth entry. Rae was interested and asked me to write more about braille, so somewhat belatedly, here are ten facts about braille: 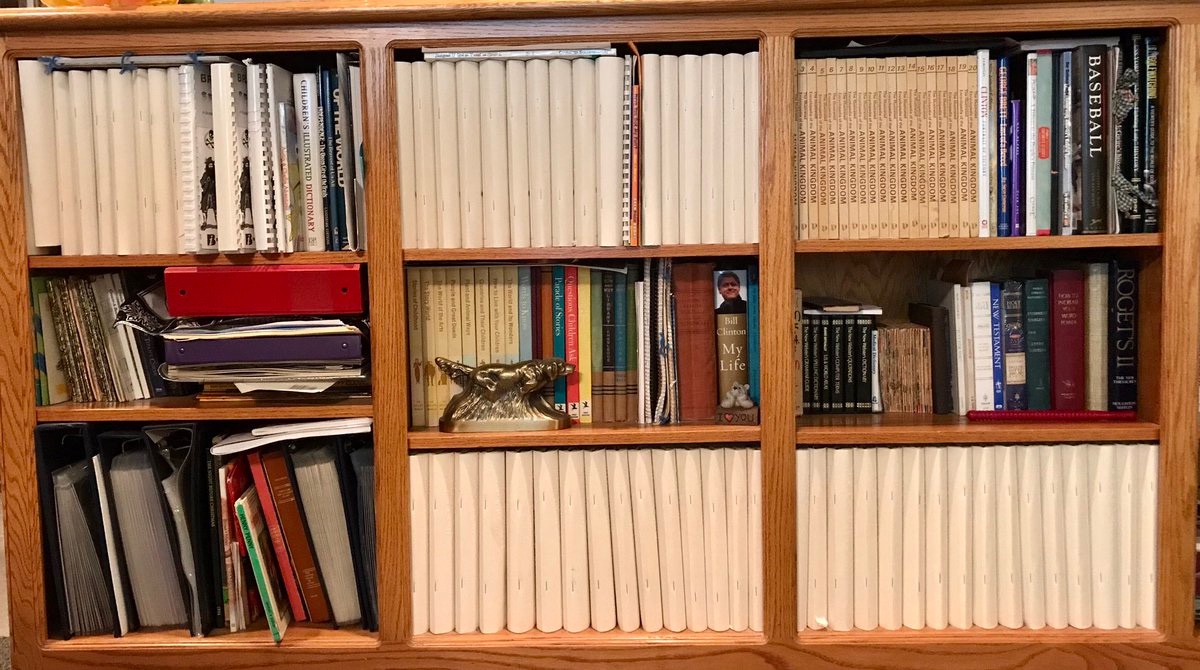 @wwbookclub @pottermore These are my Braille copies of the Harry Potter books. Four of these volumes make up the Sorcerer's Stone. pic.twitter.com/WgxEPmaYwS

And finally, a copy-editing fact: when I originally wrote this post, I capitalised the name of the system as “Braille”. As I was doing the reading, I learnt that lowercase “braille” is much more common, with a capital letter only if you’re talking about Louis Braille. I think I’ve fixed all the text above, but please let me know if I’ve missed one – or if you think I’ve made any other mistake.